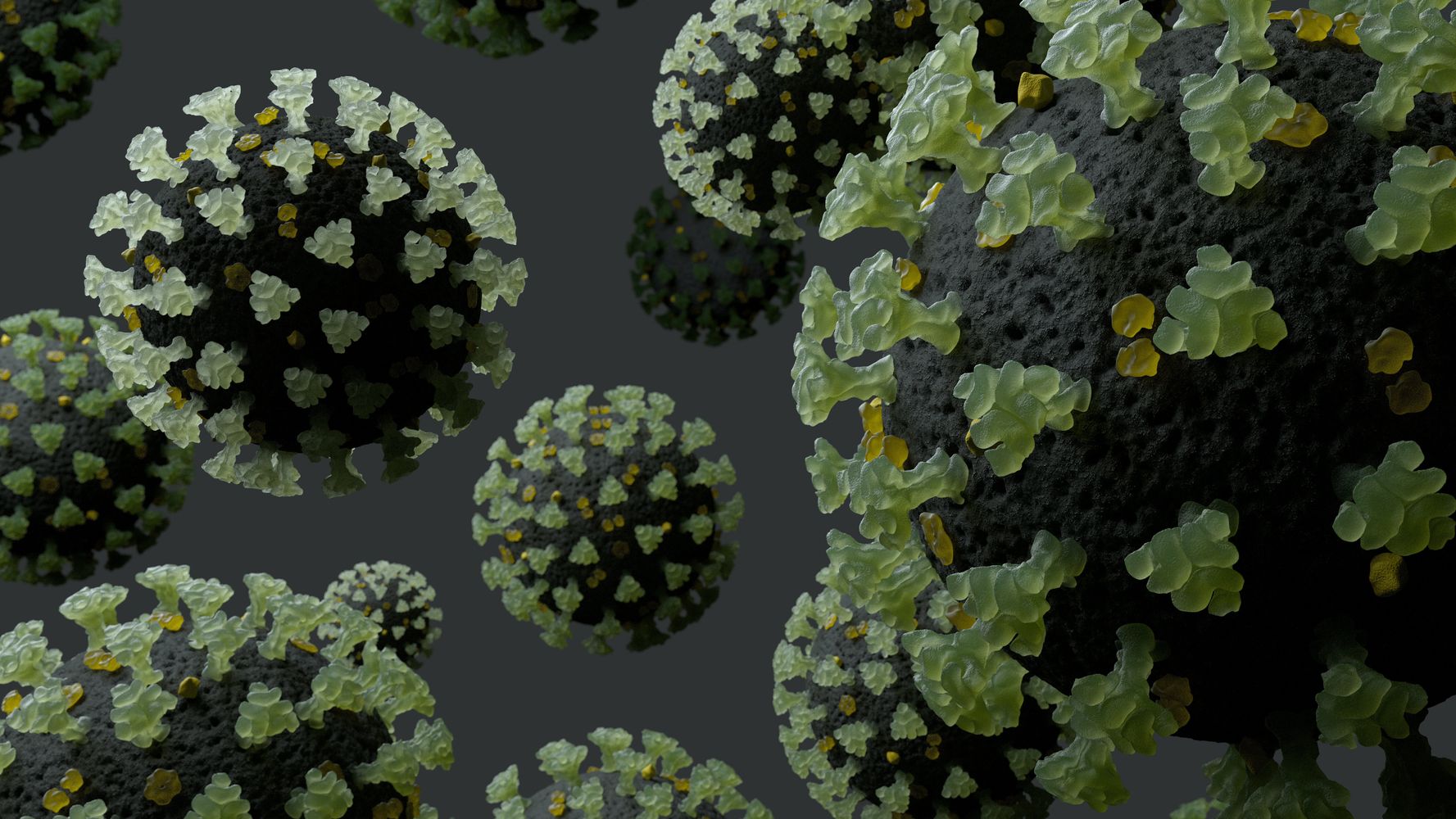 COVID-19 infections in the U.S. hit more than 82,000 daily cases on Friday, the highest daily tally in the nation since the pandemic began.

The grim news followed President Donald Trump’s declaration Thursday at the debate with Democratic rival Joe Biden that America is “learning to live” with COVID-19 and that it’s “going away.”

The troubling surge threatens to bring the worst suffering from the disease to date. COVID-19 has claimed nearly 224,000 lives in the U.S. so far. Almost 8.5 million Americans so far have been infected.

The previous record of daily cases was on July 17, when 76,553 cases were reported. Those cases occurred in a relatively few hot spots. Just four states then (New York, California, Texas and Arizona) accounted for more than 40,000 of the total.

Now the spread of the coronavirus is bad across the country, as positivity rates and hospitalizations surge and deaths climb. Some hospitals in the West and Midwest are already overwhelmed while they grapple with new cases.

One key way we got through previous waves was by moving health-care workers around. That’s just not possible when the virus is surging everywhere.
Eleanor J. Murray, epidemiologist at Boston University

In the past two weeks, 24 states have broken their single-day case records, The Washington Post reported. COVID-19 hospitalizations increased in 38 states over the past week. The number of people hospitalized with COVID-19 had already risen 40% in the past month. Deaths have regularly surpassed 1,000 in recent days, and it’s expected the daily toll will climb higher.

The geographic sweep of the surge threatens catastrophic shortages of  supplies, medical staff and hospital beds.

“One key way we got through previous waves was by moving health-care workers around. That’s just not possible when the virus is surging everywhere,” Eleanor J. Murray, an epidemiologist at Boston University, told the Post.

In addition, “we are starting this wave much higher than either of the previous waves. And it will simply keep going up until people and officials decide to do something about it.”

The surge is occurring as the nation heads into colder months, with more people staying indoors, especially during the holidays. The approaching flu season will exacerbate the health crisis.

A HuffPost Guide To Coronavirus

The Possible Destinations for Jerome Boateng