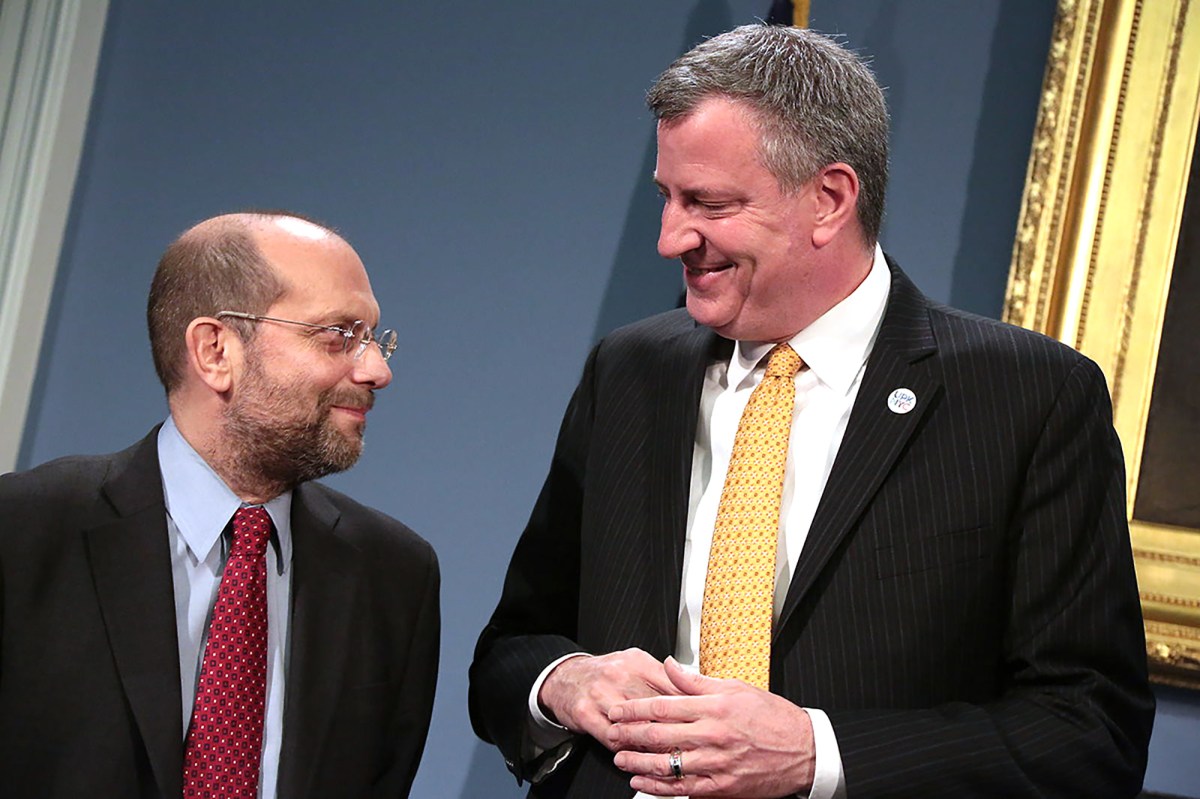 State Attorney General Tish James’ criminal investigation of Bronx County Clerk Luis Diaz and several nonprofits highlights an ugly, often-ignored dark side to the city’s vast spending on the homeless: Much of the cash is effectively pork for politically connected “charities.”

Sources tell The Post that James’ fraud investigation is linked to an ugly dispute (a hostile takeover, really) between two homeless-services-providing nonprofits — Aguila Inc. and Neighborhood Association for Inter-Cultural Affairs Inc. (or NAICA).

Jenny Rivera, CEO of Aguila Inc., worked political contacts to score over $250 million in city contracts to shelter the homeless since 2012. A 2015 Department of Investigation report accused Aguila of operating a rat-infested, ramshackle and poorly ventilated cluster-site shelter with 125 open violations of health and safety codes.

City Hall has since shuttered such shelters all across the city.

NAICA also banks multimillion-dollar contracts with DHS; the “merger” may represent Rivera’s bid to get back in a very lucrative game. For example, Acacia Network, yet another Bronx-based homeless-services nonprofit, reported $193 million in city contracts in 2017 alone

This spending has more than doubled under Mayor de Blasio and is still accelerating. The Department of Homeless Services budget for Fiscal Year 2021 tops $2 billion — up $600 million from FY 2019’s outlays. Roughly a third goes for adult shelter services, the rest for family shelter costs.

Spending on hotel-based shelters exploded 283 per­cent amid the pandemic, The Post’s Nolan Hicks reported this month, from $78 million to $299 million.

That’s a tempting honeypot of highly lucrative contracts — and DHS has a long history of being ripped off by unscrupulous operators.

With the city desperate for organizations to house the homeless and run its shelters, bad apples and past bad actors continue to get contracts, instead of being debarred. A major rethink is needed here.

If the powers that be allow the Bronx scandal to fully play out, it could soil politicians and nonprofits all cross the city. Stay tuned.