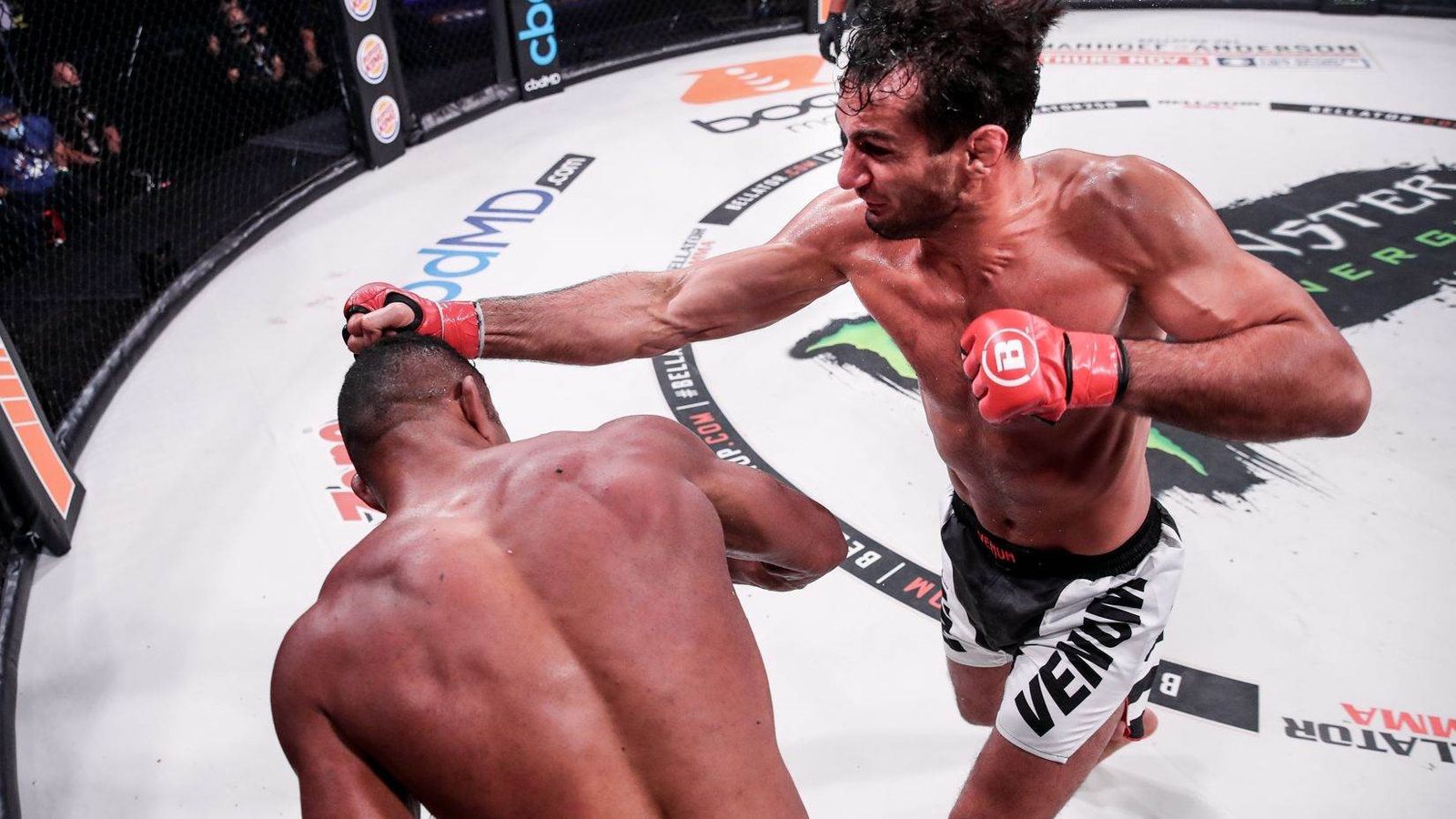 Gegard Mousasi regained his Bellator middleweight title by outpointing Douglas Lima and end his hopes of becoming a two-division champion.

Mousasi (47-7-2) relied on his size and control to defeat the current welterweight champion Lima (32-8) in the main event of Bellator 250 inside the Mohegan Sun Arena in Uncasville, Connecticut.

“I didn’t want to waste too much energy and I felt that I was winning the rounds and fighting at a good pace to pressure him backwards,” Mousasi said.

“I was scoring the rounds and I thought this was maybe good to secure the last round with a takedown. The takedowns secured the round and I got the win.”

Mousasi landed more punches and repeatedly backed up his opponent to the cage to win his 10th fight in his last 11, including his final five with UFC before joining Bellator in 2017.

“The last round, he hit me a couple times and I had to show a good poker face but he really hurt me,” Mousasi said.

“I felt like Douglas Lima was in his prime and he even looked big. He didn’t look like a welterweight but I thought I had the technical advantage. I could mix in the takedowns but he was good enough that I couldn’t put him away. Another guy I probably would have finished. He was game, he was experienced and he paces himself.

“I didn’t take any unnecessary risks because when we were close, he was very wild with his hooks and one punch could finish it.

“I was scoring with the jab and I knew I had four rounds at least. I cruised to the victory but you can never count out the guy. He is a phenomenal fighter.”

Also, standout featherweight Henry Corrales got back to the win column with a split decision over Brandon Girtz, while Dalton Rosta continued to pick up momentum in the middleweight division as he stayed perfect by controlling the action on the feet and on the ground to defeat Ty Gwerder by unanimous decision.

Wow! What an absolute slugfest!! Congrats on the W @RealJakeHager , now someone grab that man a raw cold steak for that face.