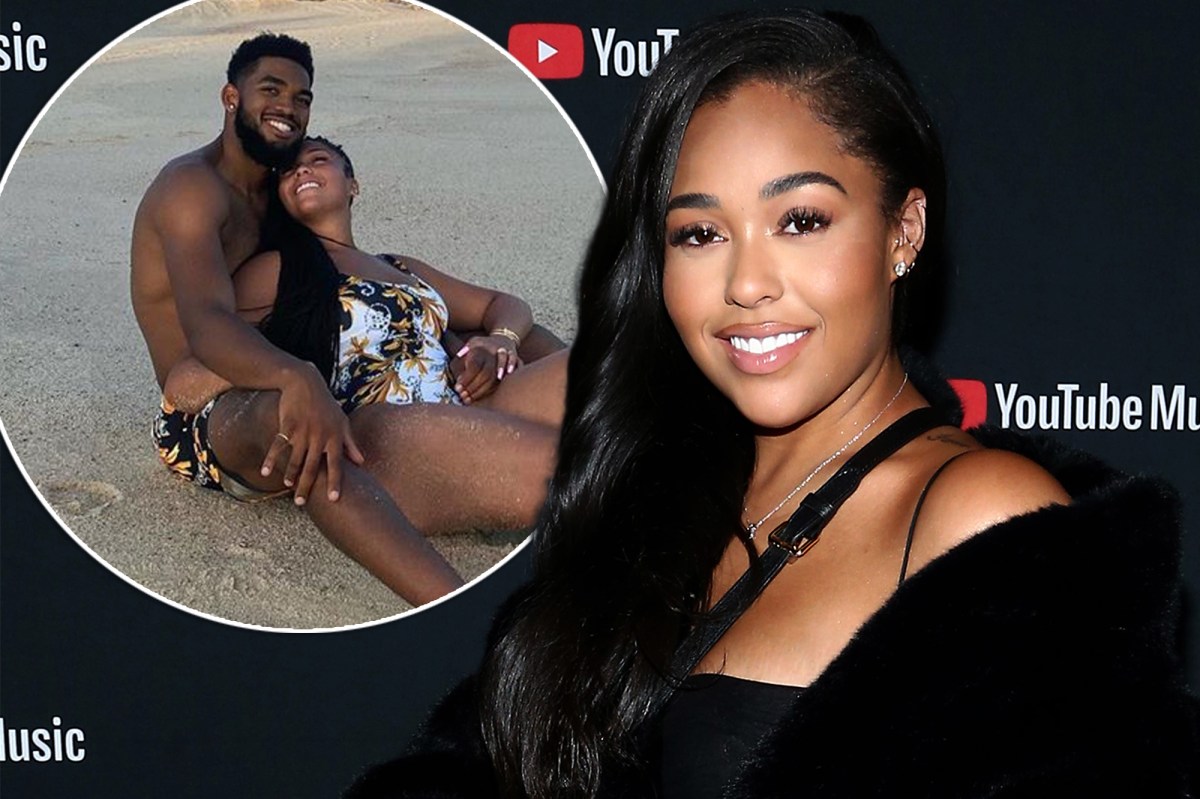 Jordyn Woods is opening up for the first time about her boyfriend, Karl-Anthony Towns.

The couple recently confirmed their relationship on Instagram, and Woods gushed to Page Six about how she and the NBA star were able to get out of the friend-zone after a life-altering moment in his life brought them closer.

“If we’re being fully transparent, he and I have been friends for a few years now and we were just really close friends,” the 23-year-old shared. “We would talk all the time about life, about everything, and then after his mother passed it brought us a lot closer because I had gone through the loss of a parent as well, and so being that crutch for each other, I guess led to something more and it’s like being with your best friend.”

Woods’ father, John, died of cancer in early 2017. She previously told us she handled some of the trauma by turning to some of her close family and friends for comfort.

Earlier this month, the model revealed that she will be posting “iconic” content on OnlyFans, a paid subscription website popularized by mostly adult performers and influencers.

While Woods did not say whether she plans to share X-rated photos on the platform, she shared that Towns is “super supportive” of her choice to join the site.

“He sees my vision, and he’s super supportive,” she said. “It’s amazing to have people in your life that support you through whatever, and they’re there to uplift you, and help you through your journey. We’re very open about it. We talk about everything.”

Woods said she even shows her boyfriend some of the photos she is going to post before sharing them with the world.

“Obviously you don’t need approval from someone else, but I just want to make sure that everything is respectful,” she said, before adding with a laugh, “Also, I’m someone in my life that I really value the people around me’s opinion, so I have to ask like three people before posting something.”

Woods explained that she wanted to join OnlyFans because she saw it as a space where there was “no judgment.”

“You get to control your narrative, and I found a platform that I can share my more out-there content, and I can share things that I love to do, and my creative side — and not have judgment for it, as well as my photos can’t be used for other people’s likeness,” she said.

The influencer said she hopes to continue to bring “more awareness” to the platform, which in turn “creates more opportunity” for other creators who use it.

“I think there’s space for everyone, so it’s really cool, but I’m still learning,” she said. “I’m only a week in.”

Breaking Down the Proposed Changes in Project Big Picture