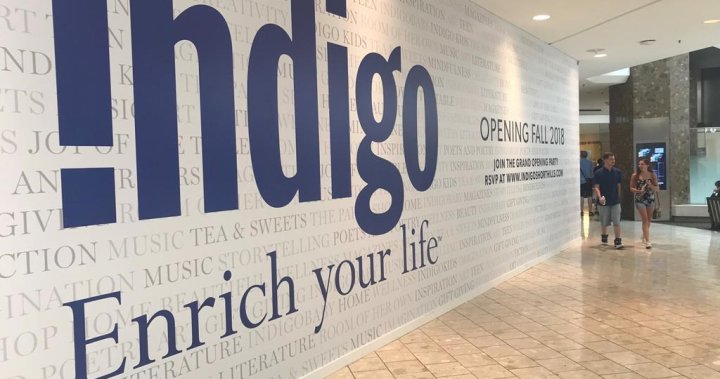 By
Staff
The Canadian Press

A press release issued by UFCW Canada Local 1006A, one of Ontario’s largest private sector local unions, says workers at the Square One Shopping Centre store voted this week in favour of joining the union.

It says the next step will be negotiating a union contract with the company that addresses the concerns of the roughly 40 workers at the bookstore, including wages, job security and sick leave.

The book retailer said last month it recorded a net loss of about $31.6 million for the 13 weeks ended June 27, a loss of $1.15 per common share for the quarter.